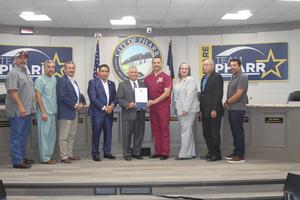 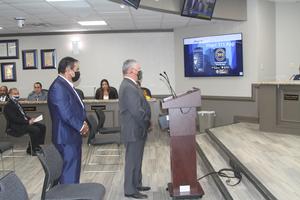 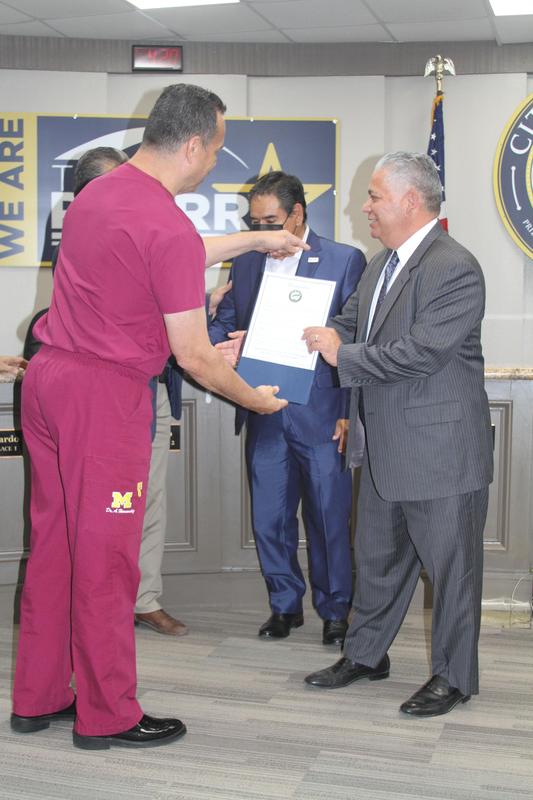 “Twenty years have passed since the worst day in America’s history, and the pain and sorrow that remain are wounds that still run deep,” City of Pharr Mayor Dr. Ambrosio Hernandez said.  “As we join entities around the country to honor the lives we lost on that fateful day, let us be reminded that of the healing, love, compassion, and hope that is possible as we come together as a united community.  The City of Pharr is honored to join Vanguard Academy’s commemoration of the 20th anniversary of 9/11, and thanks Vanguard for continuing to educate our youth about our nation’s history and provide opportunities such as this Anniversary Ceremony to honor those lives lost twenty years ago.”

The values that the American people demonstrated in the aftermath of September 11, 2001 still hold true today.  As a Nation, America responded to an unthinkable tragedy.  To commemorate this event, Vanguard Academy will pay tribute to the selfless heroes and innocent victims of September 11, reaffirming the spirit of patriotism and unity.

Vanguard Academy will be honoring the memories of the victims of September 11th and paying tribute to the lives lost, all first responders, and Veterans on Saturday, September 11, 2021 at Vanguard Van Gogh Elementary.  The event will be live streamed via Vanguard’s Facebook page for all to view.

“We would like to thank the City of Pharr for all of their support in helping us host this event,” Dr. Garcia said.