Performing arts are art forms in which artists use their voices and/or the movements of their bodies, often in relation to other objects, to convey artistic expression.
Performers

Artists who participate in performing arts in front of an audience are called performers. Example of this include actors, comedians, dancers, magicians, circus artists, musicians, and singers. Performing arts are also supported by workers in related fields, such as songwriting, choreography and stagecraft.

A performer who excels in acting, singing, and dancing is commonly referred to as a "triple threat". Well-known examples of historical triple threat artists include Gene Kelly, Fred Astaire, and Judy Garland.

Performers often adapt their appearance, such as with costumes and stage makeup, stage lighting, and sound. 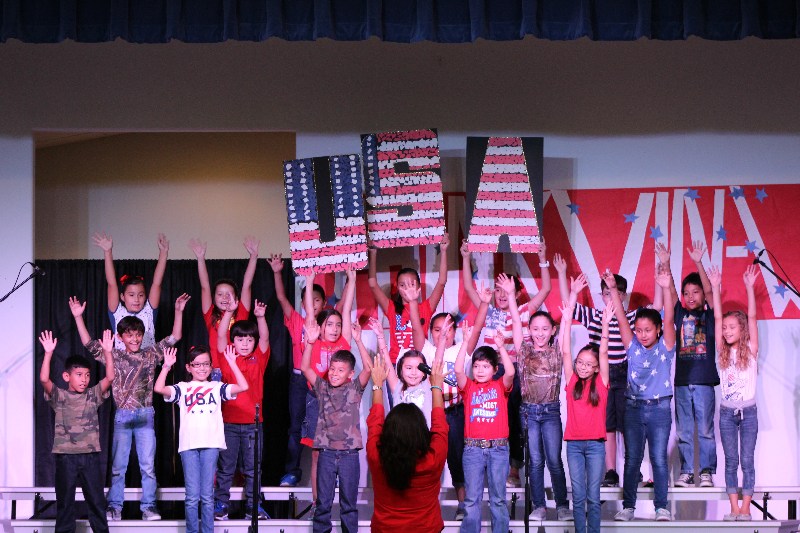