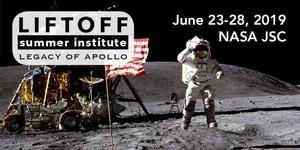 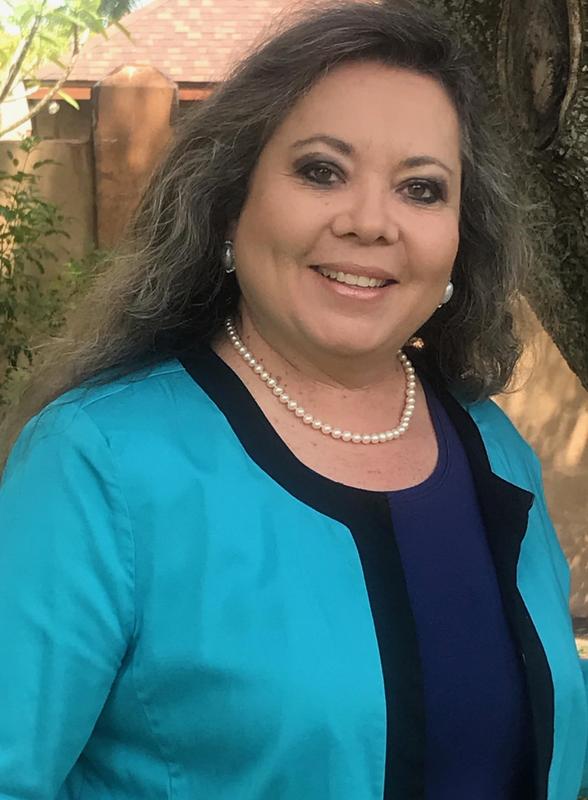 Mrs. Belinda Guzman, 5th Grade Science Teacher from Rembrandt Secondary was selected for the LiftOff Summer Institute to be held at NASA’s Johnson Space Center in Houston!! Click to read more!
Mrs. Guzman's work ethic and dedication ​to all of our students  was one of the many reasons she was selected for the all expense paid trip to NASA. Mrs​. Belinda Guzman not only ​teaches and tutors students in Science, but also sponsors STEM organizations such as First Robotics, ​SeaPerch, First Lego League, and JSTEM. We would like to congratulate Mrs. Belinda Guzman for yet another accomplishment!!
Program Information:
This nationally competitive program sponsored by NASA’s Texas Space Grant Consortium selects teachers who will increase their knowledge of science, technology, engineering, and math through space education. Liftoff 2019’s theme is The Legacy of Apollo! The workshops provide teachers the rare – and for most, unique – opportunity to spend a week working with professional scientists and engineers at the cutting edge of space exploration. Since its founding in 1958, NASA has reached that goal numerous times over. From walking on the moon to landing on Mars, NASA has brought the wonders of space to people on Earth for decades. Thousands of people have been working around the world – and off it – for decades, trying to answer some basic questions. What’s out there? How do we get there? What will we find? What can we learn there, or learn just by trying to get there, that will make life better here on Earth?
Almost 50 years ago, men from Earth left our home planet and journeyed to the moon. It all started in 1961 when President John F. Kennedy announced the goal of sending astronauts to the moon before the end of the decade. Coming just three weeks after Mercury astronaut Alan Shepard became the first American in Space, Kennedy’s bold challenge set the nation on a journey unlike any before in human history.
On July 20, 1969, culminating eight years of work by thousands of Americans, Apollo 11 commander Neil Armstrong stepped out of the lunar module and took “one small step” in the Sea of Tranquility, calling it "a giant leap for mankind." The moon has been the destination of some of humanity’s most monumental and challenging expeditions. As the moon becomes more accessible to both national space programs and private enterprise, what did we learn and where will this knowledge take us.
LiftOff is a collaborative effort of Texas Space Grant Consortium members and affiliates, NASA, and industry. Teachers apply for LiftOff and are selected competitively. The workshops are organized around an aerospace or space science theme drawn from NASA’s diverse engineering and scientific research programs. The weeklong institute features a series of workshops, hands-on activities, field investigations, and presentations by NASA scientists and engineers working on various missions.
We celebrate all that NASA has contributed in the past and will contribute in the future and the engineering behind its accomplishments at LiftOff 2019! Teacher selected for Liftoff will return to their school districts to not only use materials received in their own classroom, but to train other educators. Educators selected will come together June 23 - June 28 at NASA Johnson Space Center in Houston, Texas to conduct experiments, tour facilities, and network with other educators while sharing innovative lesson plans and ideas.
The LiftOff workshops prove that the excitement teachers, and more importantly, their students, feel about earth and space science can be used to enrich STEM education and inspire the next generation of explorers.